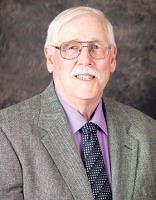 Ed Maxwell died quietly at home on Jan. 4, 2017, after fighting cancer fiercely, with courage, and without complaint. He was born Dec. 10, 1943 to Willard and Doris Maxwell, and was the oldest of what would become a family of 6 children. Ed grew up on Vashon Island, and attended the local schools there, where he excelled as a student and as an athlete. And where, in the sixth grade, he met a red-headed girl named Marcy, who in 1965 would become his wife.
Ed and Marcy both attended Central Washington University. After graduating in 1967, they moved to Vancouver, WA to begin their long teaching careers in the Vancouver School District.
After teaching four years at Lewis Junior High, Ed was awarded a National Science Foundation grant for graduate study at Oregon State University. He earned his Master of Science degree in biology there in 1971. He returned to Lewis, and a year later, became a teacher and coach at Columbia River High School.
Ed had a remarkable ability to connect with young people. During his 24 years at Columbia River, he touched the lives of hundreds of teenagers as their biology teacher or coach. Many of them stayed in touch through the years, and often shared what an impact his mentoring had on their lives.
He coached football at River for over 20 years, and was head coach from 1985 to 1994. He also coached girls softball there for 16 years.
Ed was instrumental in establishing girls fast-pitch softball at Columbia River, and he coached those teams with passion and dedication. He even spent hours on his tractor making sure the fields met his standards for play. His teams won state titles in 1992, 1996 and 1997. He always said that credit for that success belonged to the team, not to him.
He spent several summers helping to coach VGSA fast-pitch teams, and in recent years volunteered as an assistant coach at Skyview High School. He was inducted into the Washington State Softball Coaches Hall of Fame in 2012.
Although he officially retired in 1997, Ed soon returned to teaching. He accepted the invitation to become education coordinator at Columbia Springs Environmental Center, and spent 4 years there sharing his love of science with young students.
Somehow, through the years, Ed found time to build three houses, remodel two, and become skilled in all aspects of home construction. In 2011, he and Marcy moved into the home he'd carefully designed and built for their retirement years.
He served 5 years on the advisory committee for the Clark County Vocational Skills Center, and was a member of the IQ Credit Union board of directors from 2005 until the fall of 2016.
Ed is survived by his wife, Marcy; his daughter, Lisa Andres (Joe) and grandson, Calvin; his daughter, Lori Maxwell and granddaughter, Madisyn Jane; his brother, Bill Maxwell (Debra); and his sisters, Jeanne and Becky (Dale).
He was preceded in death by his parents; and sisters, Suzanne and Kathy.
On Feb. 3, 2017, at Columbia River, Ed's dedication to coaching will be honored again when he will be inducted into the Columbia River High School Athletic Hall of Fame.
All who knew, loved, and admired Ed, are invited to a celebration of his life: Feb. 4, 2017, at 2:00p.m., Columbia River High School.
In lieu of flowers, donations may be made in his name to a scholarship fund supporting the Hall of Fame. For further info, email Michelle Buss: [email protected]
Ed's family give special thanks to the Kaiser Hospice care team for their compassion and support.
Please sign his guest book at: www.columbian.com/obits. 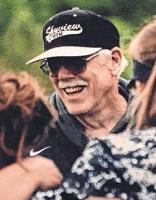 Published by The Columbian on Jan. 20, 2017.
To plant trees in memory, please visit the Sympathy Store.
MEMORIAL EVENTS
To offer your sympathy during this difficult time, you can now have memorial trees planted in a National Forest in memory of your loved one.
Funeral services provided by:
Brown's Funeral Home
MAKE A DONATION
MEMORIES & CONDOLENCES
26 Entries
I am so sorry to hear about Ed's passing. I am no longer a member of Beta Sigma Phi and it took a while to get the message to me. My heart goes out to you, Marcy and family.
Jennifer Taylor
January 14, 2021
My favorite teacher at CRHS and childhood. Such a wonderful person and teacher of so much more than just Biology! Thank you for being there for all of us!
Debi Groat-Westphal
February 5, 2017
My heart goes out to you, Marcy, and all family members. I know what A huge man Ed was in your lives and know he will remain in your hearts forever. He was very fortunate to have family, friends and students who loved, respected and cherished him.

Love and Hugs,
Pam and Chuck Benton
February 3, 2017
It was such a pleasure to have been coached by Coach Maxwell. We had so much fun out there on the softball fields with him. Thanks for all you did for us. All my thoughts and prayers to the Maxwell Family
Megan Wikstrom Sicilia
February 2, 2017
Coach, your kindness, caring, integrity, depth and dignity provided an example for me that I look to for guidance to this day. I was so fortunate to have had you and the other coaches at Columbia River as guides through my high school years. You truly cared about us. You thought of us as people being being prepared to contribute to the world.
as time went on many times I looke gback and considered how fortunate I was to have had a person with your qualities in my life at such a crucial developmental time in my life. I am certain numerous other men and women you touched with your life and gifts feel the same. If a persons life is valued based upon what he or she has given to others you lead a rich valuable life. Rest well.
Joe Phillips
February 2, 2017
So sorry to hear of Ed's passing. He always spoke with his smile! A big hug to you all. You did it right, embracing the family time as you lived with or close to each other for many years!
Tom Zimmer
February 1, 2017
I am sorry to know that you have passed on to an easier place to be. We have been friends since Central Washington days, teaching and coaching together. I apologize for not staying as close as I should have, but know that I will miss you. You are a true FRIEND. My best to Marcy, Horsefly and Bumblebee.
Raymond Kelly
January 28, 2017
Ed will be greatly missed by all of us who have been fortunate to be his colleagues and friends. He truly set a great example for everyone with whom he came into contact. Ed was a gentle giant of a man who had a positive impact on everyone. We love you always, Ed! Doug and Pam Lehrman
January 26, 2017
We were sorry to readof Ed's death. Thinking of you and sendind our prayers and condolences. The Bernards family
January 26, 2017
Blessings to Marcy and girls at their loss of a wonderful husband and father. Vancouver Schools were very lucky to have someone like Ed teaching and coaching in their schools.
Jim & Marjorie Gulliford
January 25, 2017
We are so sorry to hear about Ed's passing and send our very best to Marcy and family. The sisters in Preceptor Beta Phi
January 24, 2017
We are so sorry to hear of Ed's passing and sending our heartfelt sympathies to Marcy and family. The sisters of Preceptor Beta Phi
January 24, 2017
As fellow Central Wildcats we shared lots of learning and laughter as young adults. We have kept track of Ed's wonderful family and career through mutual friends. Life was good for Ed and Marcy, and seems he made a positive impact on many others. He will be missed but his impact will carry on. Our sincere condolences to the entire Maxwell family.
Rusty and Jeri Flaskerud
January 23, 2017
You were a such a nice guy and a great science teacher even though you made us dissect a frog. (I think he would get a kick out of that comment).
Jenine Salvatore-Johnson
January 23, 2017
A friend since 1973 and a teaching partner and fellow coach from 1976, Ed Maxwell always had students at the forefront of his dedication and experience. Truly a man of distinction and a man to be admired as a mentor and role model. Ed you are missed already.
Dennis Gillingham
January 22, 2017
RIP Mr Maxwell. I have very fond memories of you as my science teacher many years ago (in the 70's) at Lewis Jr. High School. Such a kind and caring man. Thank you for all of your many years of dedication to so many young people. You will be missed.
Anetta Mabe (Roofener)
January 22, 2017 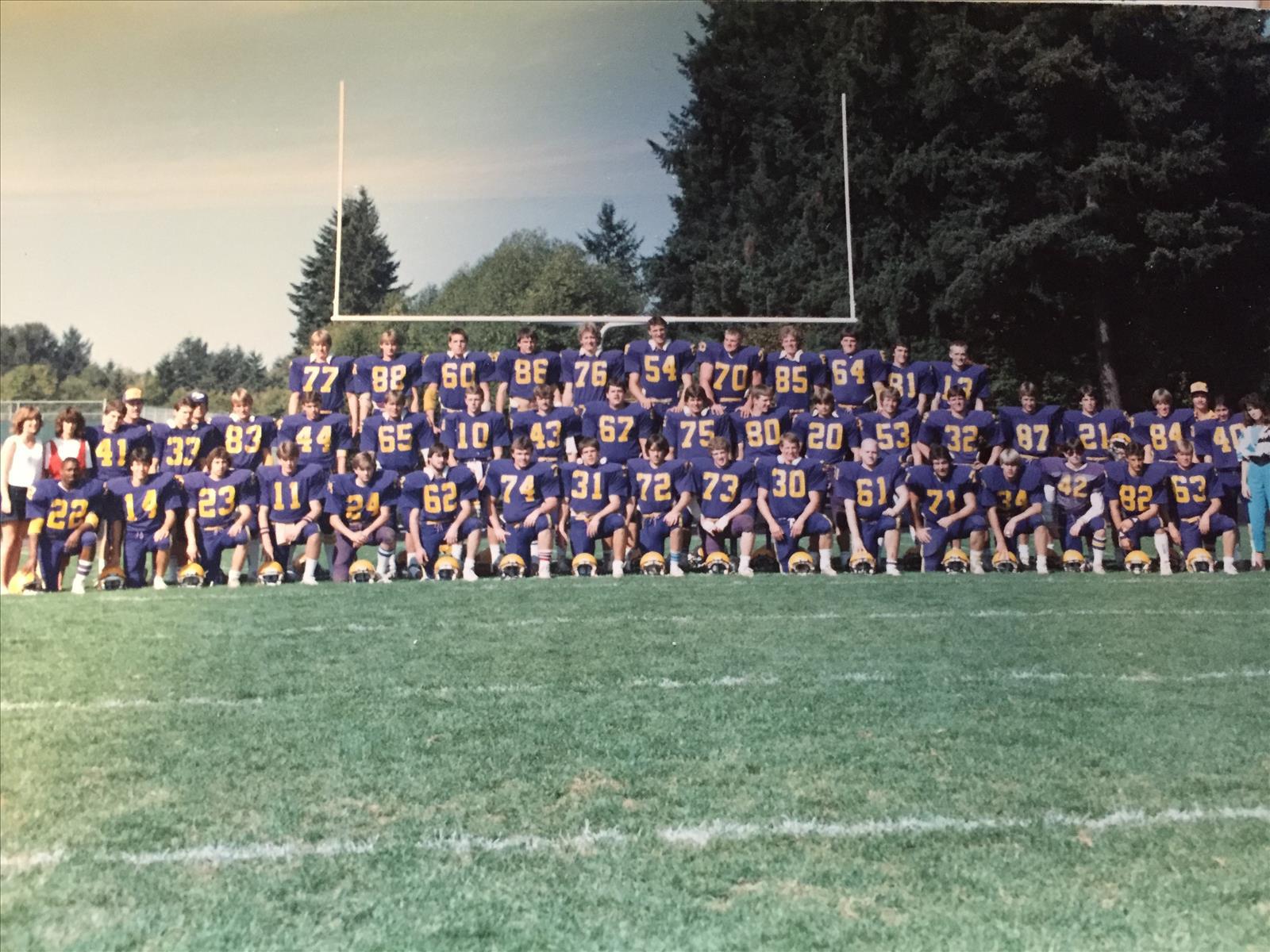 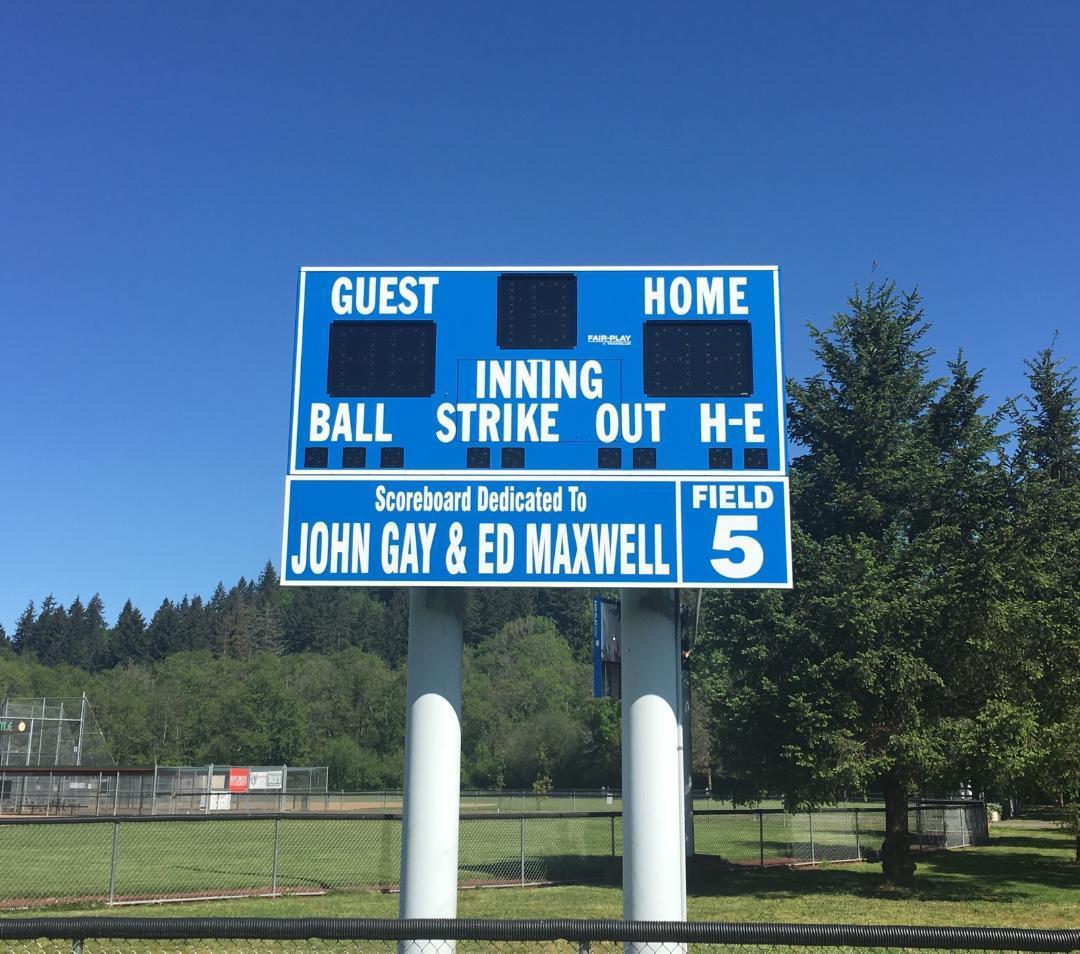 I didn't know Ed, but my late husband did (John Gay) and I'm sure he would have had good things to say about Ed. My prayers for the family.
Anita Gay
January 21, 2017
Mr. Maxwell was one of the most generous and genuine teachers that I had at CRHS. I'm so glad that I knew him, and he and I met up when I was a 5th grade teacher taking kids to Outdoor School. We chatted it up as if we had just seen each other! He was a delightful man, and I will hold him dear to my heart forever. Peace to all in his family.
Kari Oosterveen
January 21, 2017
Rest in Peace Ed Maxwell, you will be missed by the many students and families who's lives you touched.
May your family find strength and comfort.
Kathy Brown and Family
Kathy Brown
January 21, 2017
Coach Max leaves an incredible legacy. His optimistic perspective, integrity, compassion, and work ethic have been passed onto all who he taught, coached, and interacted with. Coach Max was always one of my favorites on the football field. It will be hard not visiting with him this spring and summer at VGSA. The greatest ones are always missed the most.
Chris Wiseman
January 21, 2017
great person-great teacher-great coach. He will be missed
Jon Eagle
January 21, 2017 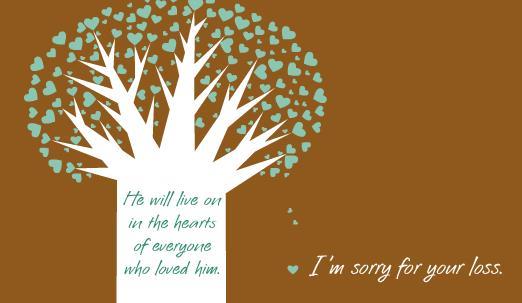 So sorry to hear about Ed. He was such a wonderful person. He will hold a special place in the hearts of countless students, athletes, friends and family. Sending hugs for you at this tough time. Love you, Cris and Rich Taunt
Cris and Rich Taunt
January 20, 2017
Marcy and daughters, I want you to know I thought the world of Ed. While on the office staff at CR, I found Ed an easy man to love, his sense of humor, his easy wit he was just a down to earth guy. No problems ever with this guy, he made my job easy. I know you have great memories as have I. God bless you. when BG and CR played football all he asked of me was "sit on your hands when BG scores"
Bobbie Johnson
January 20, 2017
Showing 1 - 26 of 26 results