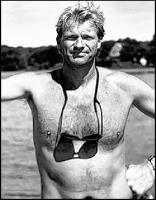 William S. Van Natta (Wil), 66, died Dec. 10, 2021, in San Diego, CA.
He was born July 6, 1955. in Bayonne, NJ. to Helen and William S. Van Natta, the second of their four children.
Wil’s early years were spent in New Jersey. In 1962, the family relocated to Vancouver, WA. The summer of 1962, Wil discovered his true passion, the water, when he learned to swim at Lakeshore Athletic Club. He went on to win numerous freestyle swimming races during his youth; he was particularly competitive at longer distances including 1650 yards.
In 1973, Wil graduated from Columbia River High School. He then attended the Divers Institute of Technology in Seattle, finishing in the top 10% of his commercial oilfield diving class. He went on to work as a diver in Europe and the Middle East, traveling through those areas for work and pleasure.
In 1992, Wil began his second career as an ocean lifeguard for Palm Beach County, FL. He was recognized as one of the most capable lifeguards on the Palm Beach County beach patrol and saved numerous lives over a 20-year career.
He exceeded the physical requirements for beach lifeguards until retirement at age 59 routinely outperforming far younger individuals.
An expert sailor and graduate of the Captain’s Boating Class, Wil skippered The Caitlin, a 32-foot sloop, on numerous long-distance sails throughout the Caribbean, including to Cuba and the Bahamas. He also volunteered as a water safety instructor working with at-risk youth in Palm Beach County.
Wil’s other passion was politics. He was deeply committed to progressive causes, especially the Peace Movement. For a number of years, he hosted a radio program in South Florida called “Reality News” that featured interviews with prominent guests on a range of contemporary topics. A highlight of these years was accompanying former U.S. Attorney General Ramsey Clark on a fact finding tour of Iraq.
In 2017, Wil moved from Florida to San Diego so he could skipper the peace boat, The Golden Rule, a historic 32-foot ketch. A project of the organization Veterans for Peace, the ketch helps educate the public about the possibility of a nuclear-free world and a peaceful, sustainable future. Wil especially enjoyed working with groups of school children that visited The Golden Rule. In the final years of his life, he also worked on the Veterans for Peace National Deported Veterans Advocacy Program in Tijuana, Mexico. He had a heart for service.
Wil is survived by his siblings, Carol (Bob Burdick), Jim (Teresa) and Jon (Terri Scheel); by numerous nieces and nephews; and by his many friends in the Peace Movement in Florida and California. At a future date, there will be a Sailors Burial at Sea Ceremony in San Diego and his ashes will be spread in the Pacific Ocean.
Please make gifts in Wil’s memory to Veterans for Peace, 3407 S. Jefferson Street #219, Saint Louis, MO 63118.
Please share a memory @ www.columbian.com/obits

Published by The Columbian on Jan. 2, 2022.
To plant trees in memory, please visit the Sympathy Store.
MEMORIAL EVENTS
To offer your sympathy during this difficult time, you can now have memorial trees planted in a National Forest in memory of your loved one.
MAKE A DONATION
MEMORIES & CONDOLENCES
8 Entries
I´m so sorry for your tremendous loss Jim and pray comfort and healing for family and friends. We have to say goodbye for now, but will forever be together again in eternity
Robin Proudfoot
School
January 9, 2022
How strange and oft times wonder-full that we remember people based on one event or one thing said that remains with us throughout our earthly days. I have one treasured memory of a time shared with Wil. I was Columbia River High School Girls League President and was charged with teaching Jason Lee Junior High School freshman leaders about chairing a committee. Wil had been elected Ninth Grade Class President at "The Lee" and was one of four under my tutelage, but how could I make the hopeful lesson fun? I borrowed an aqua green and white Suzy Homemaker Super Safety Oven and was given its brand name mini chocolate cake mix. Yes, baking a cake and eating it together could teach the value and reward of active collaboration to achieve a committee's purpose. Wil crowed the lesson's objective before the tiny cardboard box of cake mix had even been opened! He was so pleased with himself, so engaging, so full of zest, humor and charm I delighted in him. I will always remember that Wil boy who grew up and lived his life of astonishing accomplishments as an exemplary leader of compassion, servitude, world peace and equality...attributes early evidenced on that bake cake day. Wil figured by exact measurement how to divide the miniature-sized cake into five equal pieces. What a boy! What a man! With love for you, Carol and all who grieve Wil's passing, Marla Fagerness Morrow
Marla Morrow
January 7, 2022

Remembering Wil evokes an avalanche of wild and amazing stories. Here's one for this Obit: It is a cold Sunday morning in 1974, hitchhiking from Bellingham back to Vancouver, WA. Long weekend. We stand on the on-ramp with a sign saying "Portland" for 3 hours. Everyone else has been picked up long before. A new guy named Wershel (you can't make this up) is dropped off near us, headed somewhere south as well. He asks if he can join our party? Wil immediately says yes. I groan silently. Who will pickup 3 adult males with backpacks? Next thing we know a cargo van pulls over and snags our trio. Wil and I crash out in back as we are sleep deprived, our new guy sits up front and jaws with the driver who's headed to Seattle. I hear snippets as I try to catch some zzz. Seems they are both pilots. As we approach Seattle, Wershel cranks his head around and asks if we want to fly to Portland? Must be a joke but I immediately say yes! Man pulls off at Boeing airport where his Cessna is on standby. Says he owns a trucking company in Portland and commutes back home to Bellingham on Fridays. Soon we see the top of Rainier looming above the clouds, and later, St. Helens, she still has her top hat on! The dude lets Wershel fly us most of the way to PDX, where he has a hanger, and a new pickup waiting. Drives us to Vancouver. The End . . . R.I.P. Bro Peter Reebs
Peter Reebs
January 6, 2022 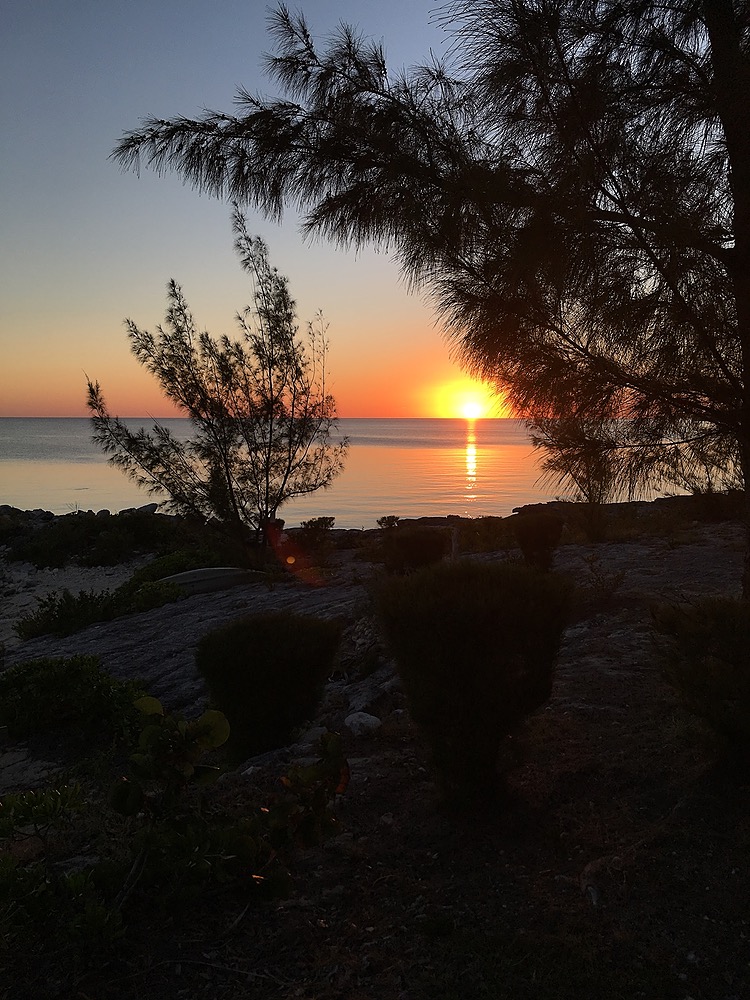 May God bless you and your family in this time of sorrow.
RANDY PRICE
Friend
January 6, 2022
Wil and I really started talking in our 60's about what was important to us in our life. I was so sad to hear of his passing. He was a rebel and stuck to what he felt was important. We need more people like him. He told me about his life and what to watch out for in politics, a different perspective. You will be missed.
Deborah Reinertson
Friend
January 3, 2022
This is very sad news. Thoughts and prayers to all his family and friends
MIchael Rainey
January 2, 2022
Wil will be sorely missed. He was always a champion for the good. Wil was the first person I met when I moved to Vancouver Washington in January, 1970. As president of the ninth grade class at Jason Lee Junior High School, Wil gave me a tour of the campus and introduced me to many friends, including Peter Reebs and others. I love Wil and will miss him deeply.
Jeff Price
January 2, 2022
Wil, you were the first @ Peter's and my new house on our wedding nite, you were there before us. You greeted us with that big smile, open arms and large congrats. You hung that large vintage photo of Peter and I on the wall. Out of all the many guests @ our party, I remember you the most. Indelible! RIP long ago Friend. Love Anne
ANNE E REEBS
January 2, 2022
Showing 1 - 8 of 8 results