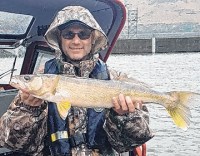 Our wonderful father, son, brother and friend, lost his courageous 10-month battle with cancer on August 29, 2017. He passed away surrounded by his family at his home in Mount Vernon Washington. Robert was born in Vancouver, Washington on September 17,1964 to James and Sylvia McNerney, joining 2 older sisters.
Robert graduated from Hudson's Bay High School, Clark College, University of Washington and received his Master's degree from Seattle University.
Robert was a nurse practitioner at Arlington Family Medicine for many years. He loved his career, the staff and the patients.
Robert was always playing his guitars, riding motorcycles or playing his favorite rock and roll music in his spare time.
The light of his life and priority were his daughters, Mandy (17) and Katie (14). He would do just about anything for his girls and made sure that they knew how much he loved them.
Robert is survived by his parents; sisters, Annette (Charles) Chapman and Tina Paul; nephew, Tyler; aunts, uncles, many cousins. Robert had countless friends throughout his life, even since childhood.
He was preceded in death by grandparents, Ditty and Mandy Richardson and Tiny and Rosie McNerney.
A service will be held on Saturday, September 23, 2017 at 1 p.m. at the Trinity Lutheran Church, 301 South 18th St. in Mount Vernon, Washington.
If you wish to make a contribution in Robert's memory, please send to Gales Creek Camp Foundation, 1100 NE 28th Ave., #106, Portland, OR 97232. As most of you know, Robert was a type 1 diabetic since grade school and this is a camp for children with type 1 diabetes.
The family would like to thank Dr. and Mrs. Charles Chaffee along with the unbelievable staff of Arlington family medicine for their help and support during this difficult time.
Please sign his guest book at: www.columbian.com/obits.
Published by The Columbian on Sep. 10, 2017.
To plant trees in memory, please visit the Sympathy Store.
MEMORIAL EVENTS
Sep
23
Service
1:00p.m.
Trinity Lutheran Church
301 South 18th St., Mount Vernon, WA
MAKE A DONATION
MEMORIES & CONDOLENCES
10 Entries
I'm sorry for the late condolences I just heard about Robert's passing. Robert was a very compassionate practitioner who will be greatly missed by the Nichols family.
C Nichols
October 13, 2017
My thoughts and prayers for you and your family.
David Tuttle
September 24, 2017
Sam and I were so sorry to hear of Roberts illness. We both felt like we were in good hands for our Dr. visits. Robert was especially helpful to Sam who has type 2. Plus Robert seemed to enjoy Sam's sense of humor as they shared many a joke together. What a wonderful person who will be sadly missed by all. Sincerely Sam and Carol Lund
September 23, 2017
My thoughts and prayers are with you, love Denise Konopelski
Denise Konopelski
Friend
September 22, 2017
I am devastated with Roberts passing! I was a patient and friend of his since the early 1990's. He treated me for everything from the flu to a broken ankle; he was an awesome practitioner indeed. I will never forget Robert and will always carry fond memories of him. Steve Larson
Steven Larson
September 21, 2017
A man of passion ---for his family, his work, his beliefs and his many hobbies. I trust that Mandy and Kate will forever appreciate your values. Peace be with you.
Ray Emery
September 13, 2017
What a sad and sorrowful thing to see Bob's name in this listing.
My heart aches for his family and all who knew him. Celeste Lindsay
Celeste Lindsay
September 13, 2017
Our family has known Robert and the McNerney family for over 40 years. Robert was about 11 years old. I still can't see a KIZZ band picture without thinking of Bob (remember his pumpkins that one Halloween?) Our hearts are breaking. There just are no words to express how sorry we are to lose such an amazing person. Know that our thoughts and prayers are with you.
Phil, Marcia, Philip, Alissa and Stephanie Bryan
September 12, 2017 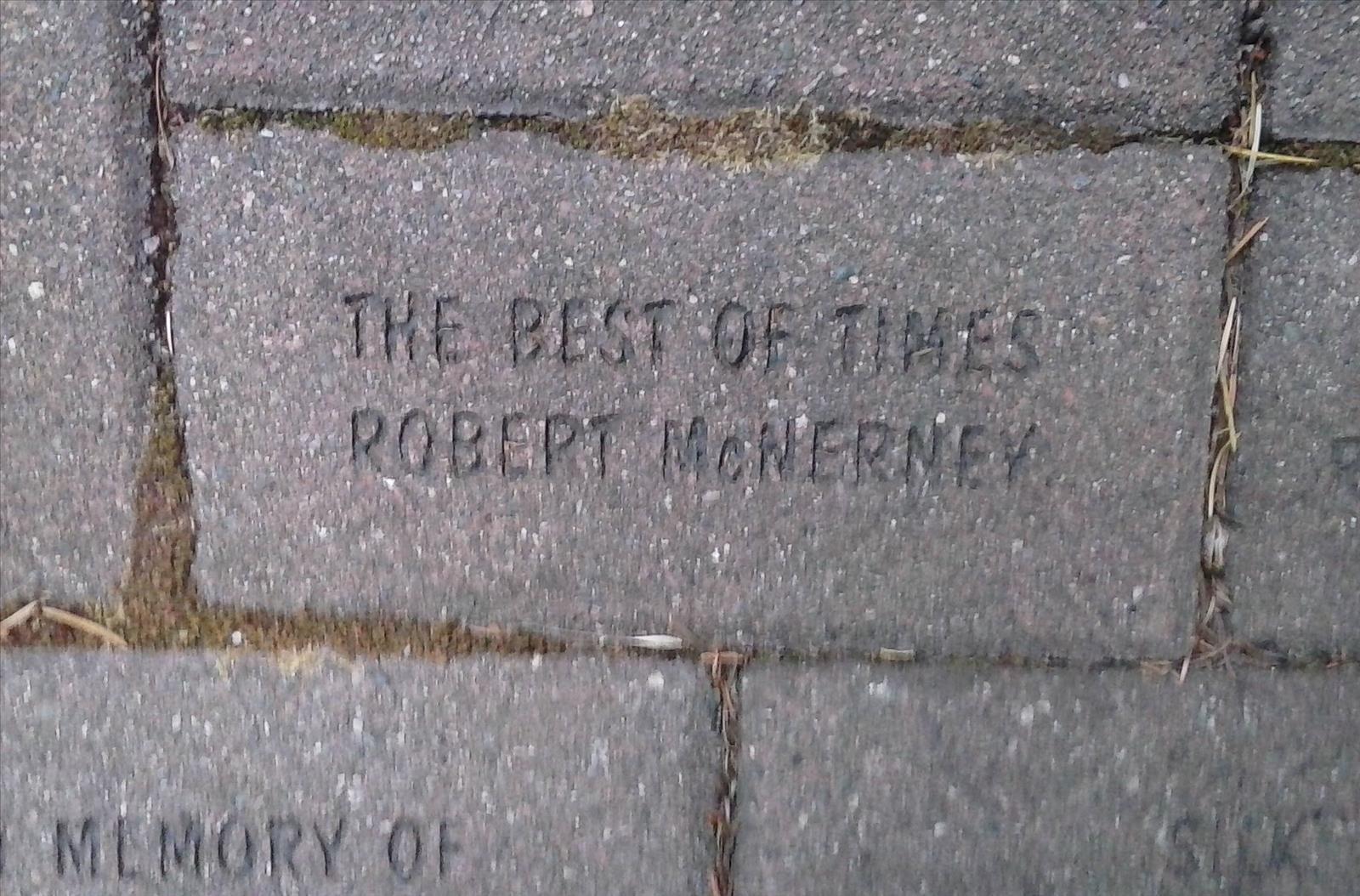 September 11, 2017
I am so sorry to hear of Bob's passing. I went to Shumway and Bay with him and have great memories of seeing him play his bass in Hydra and talking about music with him, especially about Rush who we are both huge fans of. R.I.P. Bob.
Mike Schimelpfenig
September 10, 2017
Showing 1 - 10 of 10 results