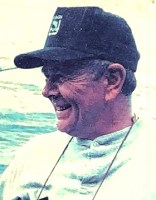 Paul Stehlik passed away peacefully in his sleep on August 18, 2017 at the age of 77, after a life well lived. Paul was born on January 24, 1940 to Esther and Louis Paul Stehlik in Portland, OR. He had one younger brother, Larry. After graduating from Washington High School, Paul joined the US Navy in 1958, the day before he turned 18. Paul served as a 3rd Class Petty Officer and Signalman on the USS Mauna Kea until his honorable discharge in 1960.
Following his service in the Navy, Paul married Judith Logan in 1962. They had two children, Kristina and Brent. Paul and Judith divorced in 1967. Paul was remarried in 1971 to Karin Tomek. They had one son, John.
Paul's easygoing and friendly nature led him to a prosperous sales career in the long haul trucking industry. His greatest pleasure in life however was not in the office. As an avid hunter and fisherman Paul felt most at home on the river. Customers were earned on the river with a simple sales pitch of, "Let's go fishing." If you fished with Paul you were his friend and he collected as many friendships as fish stories.
In Paul's retirement years he worked at Fisherman's Marine Supply. His co-workers truly felt like family to Paul. It was here that Paul shared stories, fishing expertise, and friendship with fellow fishing enthusiasts.
Paul and Karin made their home in Brush Prairie, WA. When not on the river it was here that Paul felt most at peace. He enjoyed tending to the multiple acres of pastures and sitting in the kitchen with Karin watching the many animals they fed. They had many beloved pets over the years as Paul had a soft spot in his heart for all animals. Paul and Karin also shared a love for golf and spent time playing golf individually and together as a family.
Paul is survived by his loving wife of 46 years, Karin. He is also survived by his three children Kristina (Russ) Hibbard, Brent Stehlik and John (Merridy) Stehlik. He was proud to have eight grandchildren John White, Morgan (Drew) Lang, Jordan (Alexandra) Hibbard, Madison and Payton Hibbard, and Jack, Andrew and Luke Stehlik. Paul was also a great-grandfather to Tate and Gavin Lang. Paul had been looking forward to meeting the next Lang baby who is due around his own birthday in 2018. Paul also leaves behind many wonderful cousins and many dear friends who he considered his extended family. Paul was preceded in death by his parents.
A Celebration for Paul will be held Sunday, September 24, 2017, from 2 - 5 p.m. at the Cedars Golf Course, 15001 NE 181st St, Brush Prairie, WA 98606.
To leave a note of condolence for the family, go to www.andersonstributecenter.com and please sign his guestbook at www.columbian.com/obits 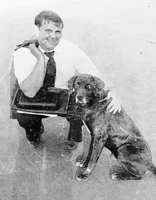 To plant trees in memory, please visit our Sympathy Store.
Published by The Columbian on Sep. 22, 2017.
MEMORIAL EVENTS
No memorial events are currently scheduled.
To offer your sympathy during this difficult time, you can now have memorial trees planted in a National Forest in memory of your loved one.
MAKE A DONATION
MEMORIES & CONDOLENCES
4 Entries
It has been two years since Paulie moved on to "calmer waters". While we were both alive, he was always about a year my elder, but when one's "clock stops", the world keeps ticking, and now I am a year older than Paulie. Yet, he will remain an image frozen in my mind, the same image as the last time I saw him. I think of Paulie now and again, as I do of other friends and family that have departed. And when I do, it always seems bittersweet. I am sad that Paulie is gone, and I am happy for the times I shared with him.
Gerhard Grieser
Friend
September 16, 2020
A finer man you could not find. I was Paul's barber for many, many years. Every visit was a treat.....for me ! The stories ! CHEFBOYARDEE.
Gerald Davis
September 25, 2017 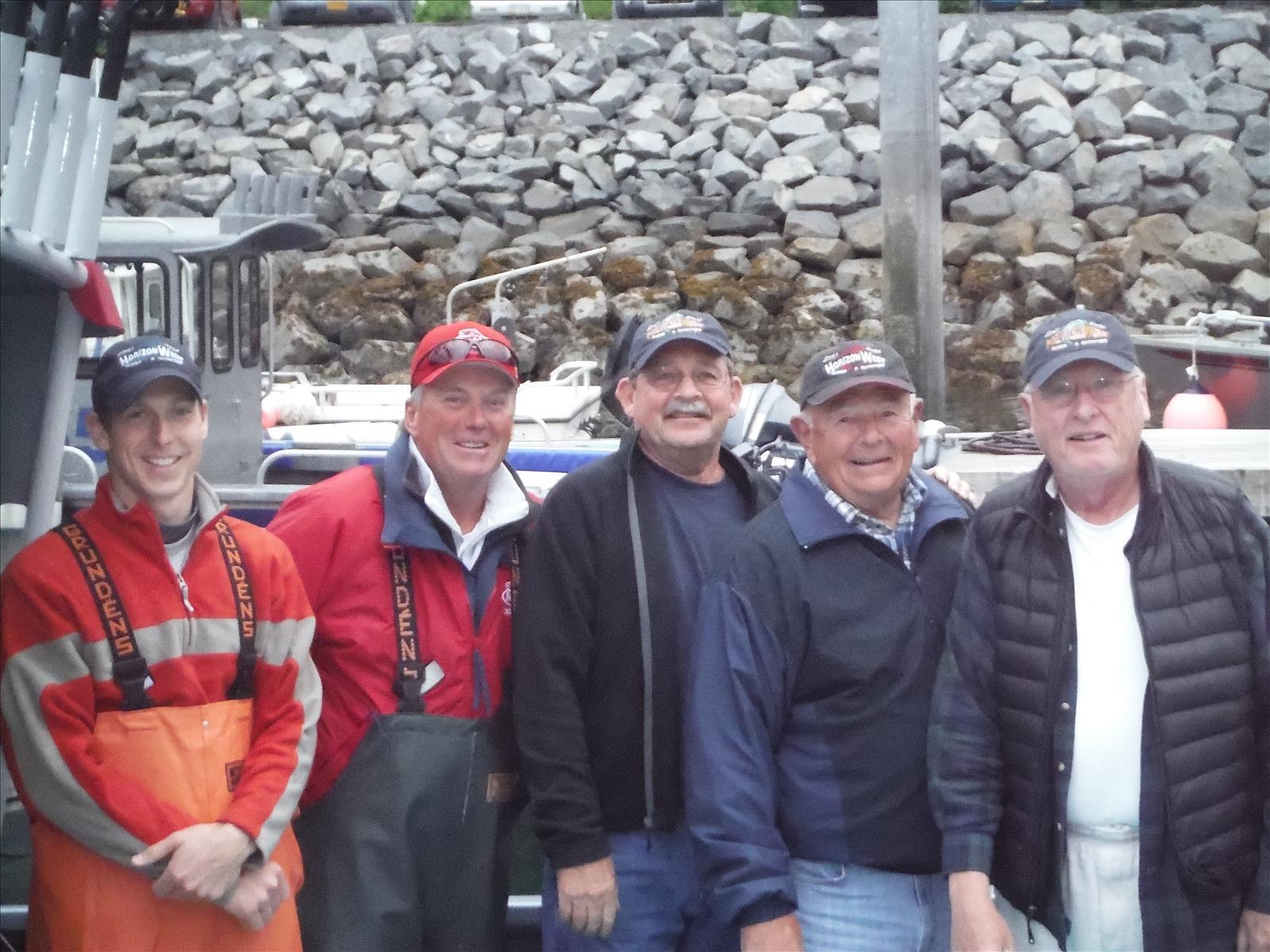 I rarely saw Paul except on fishing trips, but there were many of them since I was introduced to him about 22 years ago. Trips to the coast, trips on the Columbia and countless other river trips locally. Also trips to Alaska including our last trip to Sitka which I now will remember as his last
"hurrah"to those great fishing waters.A fabulous trip with "Paulie", Jim Egging, and Eric Lindy as our boat captain. I have walked with many friends in this journey through life, but few have left their footprints on my heart! I will cherish forever the memory of Paul. God Bless you Paulie. I will miss you.
Gerhard Grieser MD
September 22, 2017
After forty four years I will truly miss Pall. Paul taught me a lot about fishing and boat patience. Paul had great fishing stories, in fact, his fish kept growing two hours after it was in the box. I was lucky enough to get to fish with Paul in Alaska this year. I'm going to miss you buddy.
Jim Egging
September 22, 2017
Showing 1 - 4 of 4 results