George A. Stecher passed away at home Sept. 29, 2021 with loved ones by his side.
George was born Sept. 10, 1931 to Sadie and Ted Stecher in Vancouver, WA. He attended Arnada, Shumway and Vancouver High School where he was a pole vaulter and graduated in 1949. He lived in Vancouver his entire life, except during his military service. When he was about eleven years old he worked at Archers Bakery on the corner of 33rd and L Street with his brother (Norm) and childhood friend Bud Pietz.
Before entering the Navy, George was a typesetter at the Skamania County Pioneer Press. He entered the Navy in 1950 and was honorably discharged in 1954. He served in the Navy on the USS Twining carrying out patrol missions in the waters off Korea and Japan. At the time of his discharge, he was in Long Beach, CA, where he met Josephine Jorgenson. They married in Oct. 1954. They were married until her death in 1988 when her life was taken by cancer.
George’s career included 37 years working at the Pepsi-Cola Bottling Company, (Corwin Beverage). He thoroughly enjoyed his time there and it could not have been a better place to work. He adored and respected the Corwin’s.
In 1990 he married Marlene Pietz Dickinson who was the sister of his childhood friend, Bud. They enjoyed 31 years of marriage.
George was active in the Vancouver Elks Club where he served as Exalted Ruler from 1969-1970.
George was kindhearted, generous, and always ready to help. He loved fishing and clam digging often taking his family to the Coast of Oregon and Washington for vacations. He was devoted to his uncles, parents and numerous family members caring for them as they aged. He loved visiting his children and grandchildren and was always ready to help with a remodel project, farming or babysitting. He also enjoyed touring the United States in his motorhome with Marlene where they always attended USS Twining Navy Ship Reunions along the way.
George is survived by his devoted wife, Marlene; his children, Linda (Mike) Finney of Seattle, Gary (Cindy) Stecher, Steve (Diane) Dickinson, Danny (Ginger) Dickinson, and Andy Dickinson all of Vancouver. He was blessed with 11 grandchildren, 12 great-grandchildren, and numerous nieces and nephews that he loved with all his heart.
He was preceeded in death by his brother, Norman Stecher; parents, Ted and Sadie Stecher and Josephine Stecher.
Private burial service will be at Evergreen Memorial Gardens.
In lieu of flowers, we ask that memorial contributions be made to the Clark County Food Bank. www.clarkcountyfoodbank.org/tribute-gifts or by calling them at 360-693-0939
Please share a memory @ www.columbian.com/obits

Published by The Columbian on Oct. 10, 2021.
To plant trees in memory, please visit the Sympathy Store.
MEMORIAL EVENTS
To offer your sympathy during this difficult time, you can now have memorial trees planted in a National Forest in memory of your loved one.
MAKE A DONATION
MEMORIES & CONDOLENCES
3 Entries
Dear Linda and family, So sorry to read of the passing of your Father and Grandpa. I am keeping you in my prayers. With joy, share the wonderful memories you have of your life together.
Colleen Torrens
Friend
October 14, 2021
George was such a good friend to my parents, Don and Phyllis Stajgr. He will be fondly missed.
Diane Horner
October 13, 2021 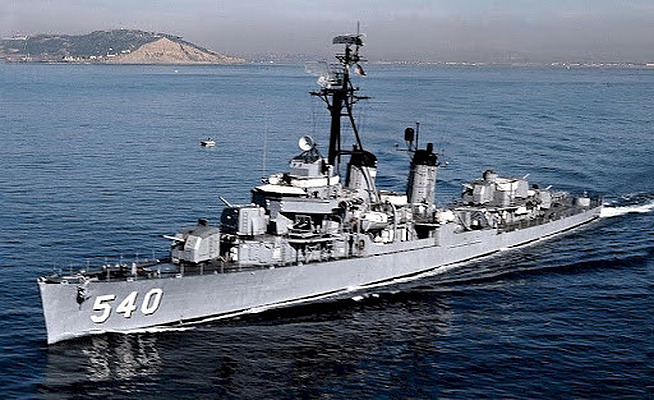 Yes, I remember the day It was on the mourn That I saw a ship a sailing The sea was calm The winds were fair Home port was nigh George still young And he was at the rail With shipmates once again.---rs
Roger B Sheetz, USN
October 13, 2021
Showing 1 - 3 of 3 results