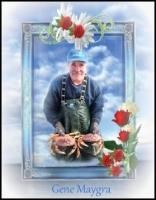 Gene Louis Maygra passed away peacefully on Dec. 31, 2021, at Legacy Hospital in Vancouver, WA.
Gene was born in Crookston, MN, on Sept. 21, 1941, to Louis and Florence Maygra.
Gene and his family moved to Yakima, WA, in 1951. He went into the Navy in 1959, during the Vietnam War and served until 1963. After his service he got married and they had his only daughter, Genine.
He then moved to Vancouver, WA, in 1967. He became an Ironworker and worked in the Local 29 Union until he retired.
He loved the outdoors and spent a lot of time hunting, picking arrowheads and his passion was fishing.
In 1980 he caught the Washington State Record winter-run Steelhead. He still holds the record to this day.
Gene was preceded in death by his parents, Louis and Florence Maygra; three sisters, Janna, Julie and Cheri; two brothers, Larry and Joey.
He is survived by five brothers, Dick, Leon, Bob, Jamie and David; two sisters, Melanie and Marci; his daughter, Genine Bailey; four grandchildren, Jay, Jeff, Joey and Jennifer Zielke; and four great-grandchildren, Avante, Saharra, Brady and Courage.
He will be greatly missed by his family and friends.
There will be a Celebration of life at a later date in the spring.
Please share a memory @ www.columbian.com/obits

Published by The Columbian on Jan. 11, 2022.
To plant trees in memory, please visit the Sympathy Store.
MEMORIAL EVENTS
To offer your sympathy during this difficult time, you can now have memorial trees planted in a National Forest in memory of your loved one.
MAKE A DONATION
MEMORIES & CONDOLENCES
8 Entries
Me again! I forgot to add that I remember Bob and Gene calling each other Bowbits and Ookits. Also, a friend of mine, against her dads better judgement, bought Bob's little black sports car with the flames.
Carolyn
Other
January 15, 2022
I remember Gene from way back in the late 60s. Him and Bob lived in the upstairs apartment down by the little airport/officers row area. My friends and I had some parties back then. RIP Gene.
Carolyn
Other
January 15, 2022 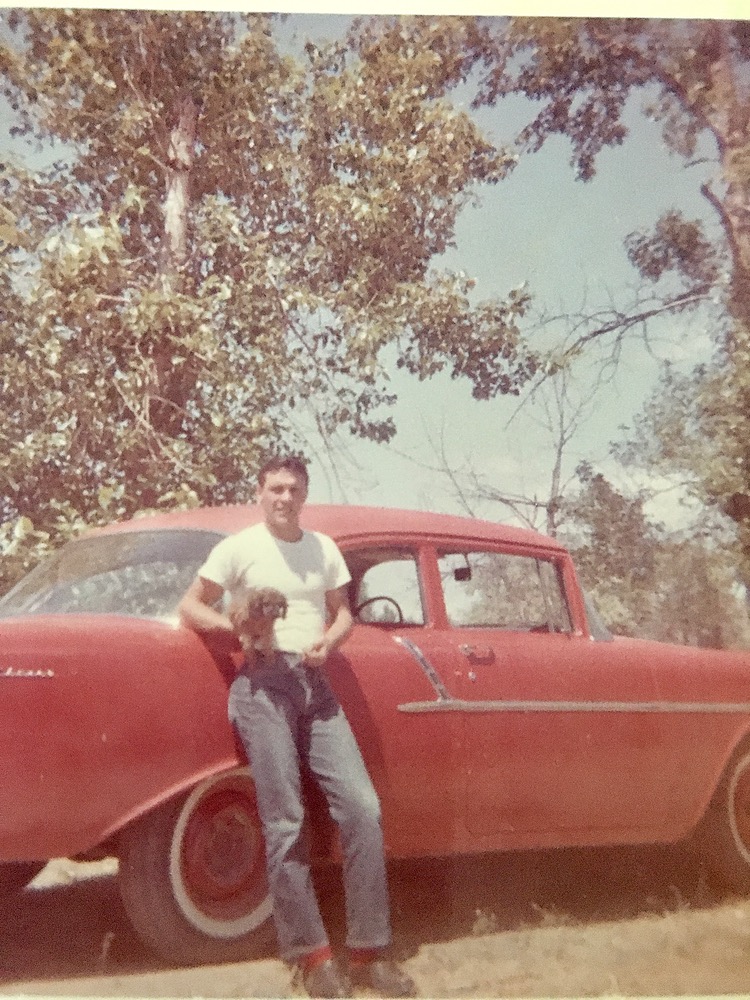 My favorite memory of my childhood and the infamous road trip. Gene and Bob driving us to Minnesota in the red Chevy. There were seven of us in that Chevy. Gene and Bob our drivers, mom, Leon, myself, Marci and David. The trip was my best adventure ever! So many great memories.. Rest peacefully brother.
Melanie Maygra
Family
January 11, 2022
Hello, I had the pleasure of meeting Gene at Lucia Falls, where he kindly took me through a recreation of his battle with the Record Steelhead, and we visited for more than an hour. I came away very impressed with him, not only as a fisherman and hunter, but as a fine man. I am forever grateful for the time he took with me that day. I am thrilled that he is still the record holder to this day, and forever will be. Thanks again, Gene! I know you will be missed by many!
William Cooke
Other
January 11, 2022
So sorry for your loss. Your in our prayers.
Carol and michelle.
Family
January 11, 2022
May the love of friends and family carry you through your grief. All our love & prayers Genie & family
Gary & Muffie
January 11, 2022
RIP dad!! I love you
Genine Bailey
Family
January 11, 2022
Love you dad!!!! RIP
Genuine Bailey
January 11, 2022
Showing 1 - 8 of 8 results