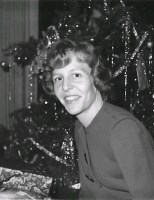 Florinda "Linda" J. Weagant, age 73, passed away in her home in Vancouver, WA, holding her son's hand after a long battle with Cancer.

She was born to the late Dr. Squire and Florinda Bozorth in Eugene, Oregon. She graduated high school from the Punahou School in Honolulu, HI in 1957 and received a BS in Occupational Therapy in 1961 from the University of Puget Sound. She belonged to the Alpha Phi sorority. She married the late Ralph C. Weagant in 1964, moving to Vancouver where she would spend the next 48 years. She worked as an Occupational Therapist in New York City, Oregon and Washington, working with children and then later in Home Health. She continued to be passionate about Occupational Therapy throughout her life. After the passing of her husband in 1987 she became the full time Owner and General Manager of KKEY Radio in Portland, co-founded in 1954 by Ralph and his father Charles. Florinda operated KKEY for ten years until moving on to other projects including developing a successful Self Storage business.

Florinda's favorite hobbies were baking, gardening and wildlife watching. She enjoyed country drives and long walks in the woods. She loved to share about her Bozorth family roots in Woodland, Washington from her father, and her Swedish heritage from her mother.

A memorial service will be held at the Northwood Park Funeral Home in Ridgefield, Washington at 1:00 p.m. Saturday, January 12th, 2013.

Donations in her memory may be sent to the American Cancer Society. 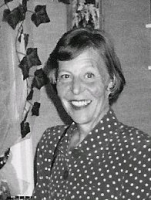 Published by The Columbian on Dec. 30, 2012.
To plant trees in memory, please visit our Sympathy Store.
MEMORIAL EVENTS
To offer your sympathy during this difficult time, you can now have memorial trees planted in a National Forest in memory of your loved one.
MAKE A DONATION
Please consider a donation as requested by the family.
MEMORIES & CONDOLENCES
5 Entries
dear Linda, I still miss you. you are a good friend.
Steven Taylor
Friend
February 18, 2021 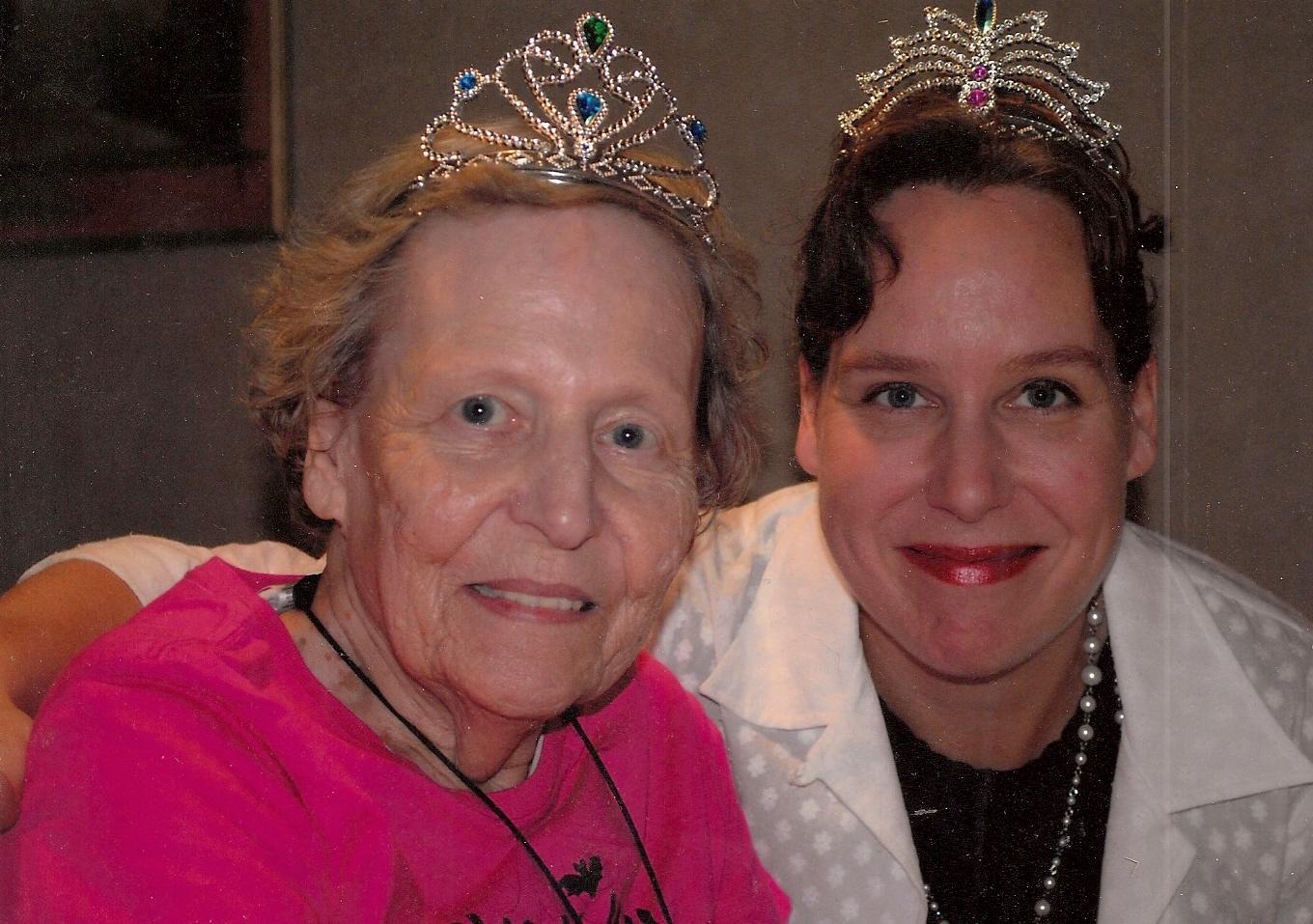 Thanks for signing her guest book.
My Mom will be greatly missed by me. She was full of character, and danced to her own beat. she was a dear friend and mother.
Lori Weagant-Ray
January 11, 2013
I always enjoyed social times with Linda. She was wise and witty.
Phil Harris
January 1, 2013
Hi Craig, Sorry to see that you lost your mother. May the Lord comfort you at this time. Your former teacher, Ron Ziegler. I live in Escondido, CA now. E-Mail: [email protected]
December 30, 2012
My nickname for Linda was mother Weagant. She was a friend, who I really miss. Sorry I can't make the service. I live in Vegas. I would love to hear from the family. 702-609-8237. I work swing. I have many memmories of linda I would love to share.
Steven Taylor
December 30, 2012
Showing 1 - 5 of 5 results