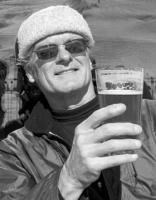 DONALD "DON" STEWART MACKIE
July 21, 1942 ~ January 24, 2015
" Don is best known for his immense generosity
and quirky sense of humor. He had a tendency
to chat anyone up who would listen to
endless stories of Portland's craft brews."

Donald "Don" Stewart Mackie was born in Virginia to Donald Wollcott Mackie and Joan Eades Mackie. He was the oldest of a large rambunctious and spirited family of six brothers and sisters.
Don went to college at Franklin & Marshall in Pennsylvania where he met his first wife, Sharon Branning. With Sharon, he lived shortly in Dusseldorf, Germany. After coming back to the states, they lived in Lafayette, LA where he worked on the oil rigs and later they settled in Houston, TX where they had a family of four children.
In the late 70s, Don was doing some business up in Portland, OR and fell in love with the trees, the cool air, and laid-back northwest vibe. He moved his family to Camas, WA where he stayed for the rest of his life.
He met his present wife, Jeanette and her four children, in Camas, and they lived on Prune Hill.
Don's career included roles in sales and advertising at Union Rubber and National Cellulose. He did a mid-career change to Exercise Science and most recently he worked in the Aquatics Department for the City of Vancouver.
Don was an avid runner who had completed many marathons in the heat and humidity of 1970 Texas. The day he died, he had just finished a one hour training run for The Shamrock, a 15K on his favorite route. He enjoyed the punishing Terwilliger course and had run it, back when it was called The Cascade Runoff. Don also was a huge cyclist. He completed the Seattle to Portland (STP) ride multiple times, Ride across Washington, Death Ride (which is a 130 mile ride through the Sierra Nevada mountains near Lake Tahoe) and recently rode with his wife Jeanette down Oregon 101.
Don was a very happy person. He loved simple things.
Some of his favorites included local IPA and spending time with family, wife Jeanette, and his large extended family. He was very excited when his brother David relocated to Washougal. Don also doted on his grandkids who affectionately called him Papa. While he was an amazing athlete, he also allowed himself quiet time to relax at home in his Franklin & Marshall sweats, reading a paper and listening to jazz, while his cat Sneakers sat contentedly on his lap.
Don is survived by his wife, Jeanette Caples; his children, Kirk Mackie (Angela Mackie), Mark Mackie, Bryan Mackie (Kathy Mackie) and Melissa Mackie Nicholas (Robb Nicholas); grandchildren, Kennedy Mackie and Niko Mackie; his sisters, Susan Fowler and Harriett Mackie; and brother, David Mackie.
He was preceded in death by his sister, Patricia Mackie; and his brother, Robert Mackie.
A Celebration of Life will be on Thurs., Jan. 29th, 2015, starting with a New Orleans funeral march at 3:45p.m. in Crown Park and party at Mill City Brew Werks starting at 4:15p.m. Don wouldn't have wanted donations or flowers, just for people to enjoy fond memories and join the celebration of life.
Please sign his guest book at: www.columbian.com/obits.
Published by The Columbian on Jan. 29, 2015.
To plant trees in memory, please visit the Sympathy Store.
MEMORIAL EVENTS
To offer your sympathy during this difficult time, you can now have memorial trees planted in a National Forest in memory of your loved one.
MAKE A DONATION
MEMORIES & CONDOLENCES
10 Entries
Don will be missed by many in different ways. Don was a like a second father to many. His boys and I shared many of good years playing basketball and just hanging out at the "Mackies" on Livingston Mountain.
Mike Williams
February 21, 2015
So sorry to hear of Don's passing. I always loved chatting him up at Marshall pool--whether it was about beer or cycling. He will be missed.
Vicki Gordon
January 31, 2015
Dear Jeanette and family,
I have known Don since 2000 as he was
a guard at Protstra and Marshall pool,
What a delight he was with a smile on his face and a story to tell,He will be greatly missed by so many of us.
May God Bless each of you,
a pool friend
Teckla Shaylor
January 30, 2015
Don, we had so much cycling, camping and hanging out watching the Tour "Day" France. Experimenting with the taste of new beer was always fun. We'll miss your laughter.
Rose & Jamie Stratton
January 30, 2015
May the happy memories of your life with Don bring you comfort and peace. Our thoughts and prayers are with you and your family.
Lovingly,
Brenda Caples Clark and Carol Caples Alfsen
January 30, 2015
Don will be greatly missed. He was a fixture at Marshall Center the past few years and his absence will be noticed by all. He was a fantastic man to work with and even better guy just to talk with.
Karen Krohling
January 29, 2015
Our sympathy to all the family.
Emil & Liz Fredrickson
January 29, 2015
Don was a truly selfless person who cared for others, loved to share his passion with others, and always left a positive impression. Thank you Don for all that you have done for me.
C. Wynn
January 29, 2015 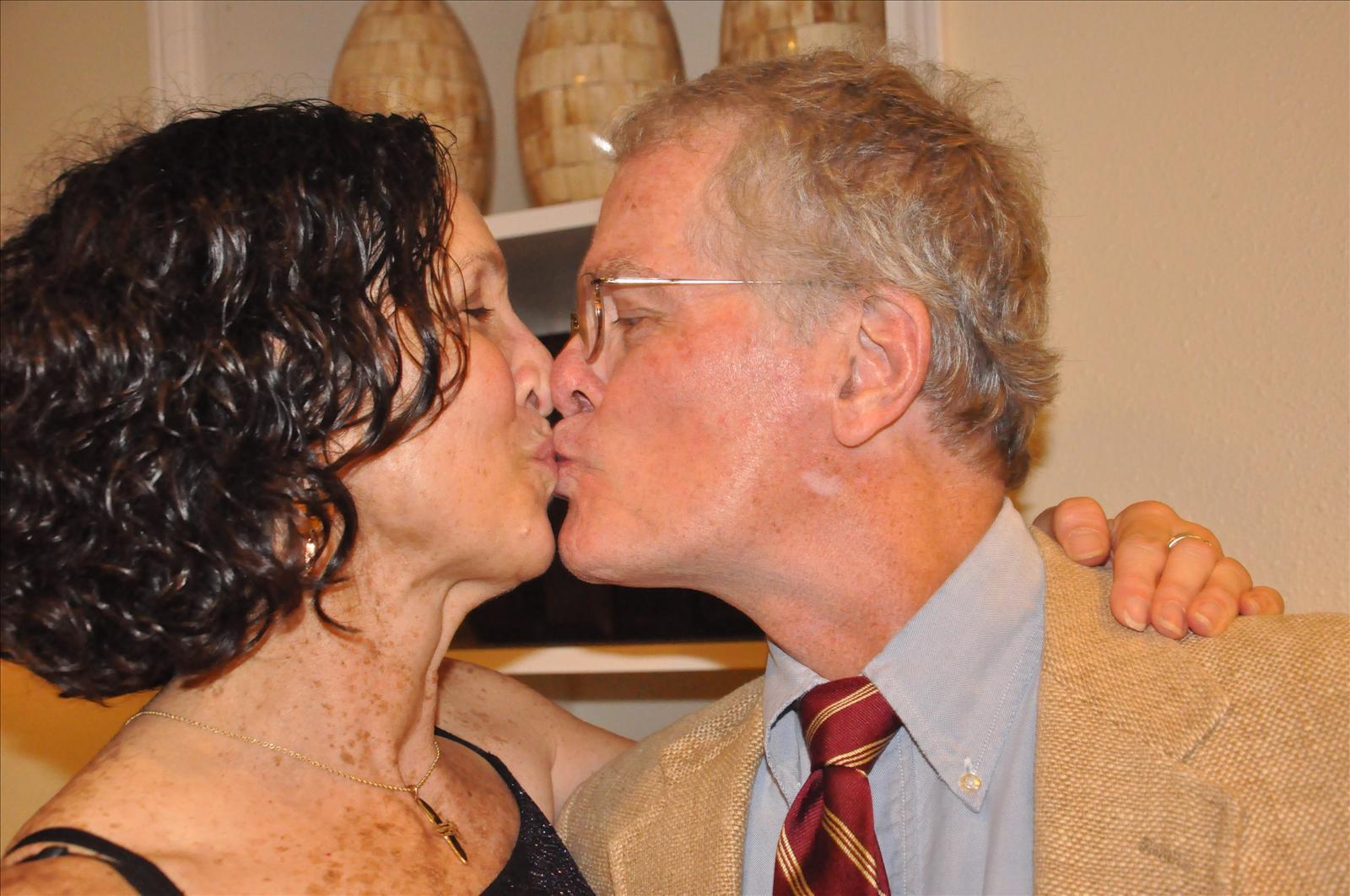 We loved getting to know Don during the past few years - he was always a class act and great partner for Jeanette. He will be truly missed.
Bill Hess
January 29, 2015
Don was a great person and a joy to work with and talk cycling with. He will be missed here at the Marshall Center and Parks and Rec Dept. Rest in Peace Don. Condolences to his large family too.
CJ Joyce
January 29, 2015
Showing 1 - 10 of 10 results