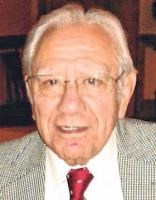 Dr. Augusto "Gus" Proano, 91, of Vancouver, WA, passed away peacefully on August 25, 2017. He was born in Quito, Ecuador on January 9, 1926.
He graduated with an M.D. degree from Central University Medical School of Quito in 1952. In 1953, he completed Internal Medicine internship at Kaiser Permanente, Vancouver, WA. That year, he began residency training in psychiatry and neurology and graduated from Menninger School of Psychiatry, Topeka, KS in 1957. During his residency training at the Menninger Clinic, he co-authored a book with Dr. Karl Menninger with a chapter on schizophrenia.
In 1958, Dr. Proano served as staff psychiatrist at Osawatomie State Hospital, Osawatomie, KS. From 1959 to 1962, he served as Director of Psychiatric Residency Training for the University of Washington School of Medicine - Northern State Hospital site in Sedro Woolley, WA. During this time, he achieved board certification from the American Board of Psychiatry and Neurology, and continued his research in schizophrenia. In 1962, he and his family relocated to Vancouver, WA, where he began a long and successful medical career as a psychiatrist in private practice.
In 1969, Dr. Proano was founder and Clinical Director of Columbia View Hospital, the first in-patient psychiatric hospital in Vancouver. He was a pioneer in treatment of substance use disorders.
Dr. Proano was also a successful entrepreneur. His investments included Red Steer and Red Corral Drive Inns, Columbia Medical Plaza in Vancouver, and an apartment building in Quito, Ecuador. He was also one of ten founders and owners of the Portland Timbers, a North American Soccer League professional soccer franchise in 1975.
Despite full time medical practice and business endeavors, he was devoted to his wife of 65 years, Beatriz, 5 children, 13 grandchildren and 2 great-grandchildren.
He instilled values of passion for life, self-worth,
and service to community.
Dr. Proano was an active member of Our Lady of Lourdes and St. Joseph Catholic Churches.
The game of soccer was one of his greatest passions. He introduced the first Vancouver youth soccer program in 1967. His youth teams, the Vancouver Santos and Vancouver Columbians, won a combined total of 6 Oregon State Championships, including 3 Division One U-19 Championships in a row! He was recently honored as inductee to the Northwest Soccer Hall of Fame.
Dr. Proano is survived by his sister, Ligia Montero; wife, Beatriz Proano; children: Fernando (Karen), Pablo (Jennifer), and Fabian (Linda) Proano, Monica (Tom) Osborne, and Susan (Mark) Delong.
He was preceded in death by father, Cesar; mother, Dolores; and sister, Hilda Proano.
A memorial service will be held on Wednesday, September 6th at 10:30a.m. at St. Joseph Catholic Church, 6600 Highland Dr., Vancouver, WA.
In lieu of flowers, memorial donations may be sent to any of the following charities:
National Christian Foundation - Peter's Hope Giving Fund, 7357 SW Beveland Rd., Suite 210,
Portland, OR 97223
St. Joseph Catholic Church, 6600 Highland Dr.,
Vancouver, WA 98661
Alzheimer's Association, 225 N. Michigan Ave., Fl. 17, Chicago, IL 60601-7633
The Proano family wishes to thank Touchmark at Fairway Village for their excellent care and dedication.
Please sign his guest book at: www.columbian.com/obits.
Published by The Columbian on Aug. 31, 2017.
To plant trees in memory, please visit the Sympathy Store.
MEMORIAL EVENTS
Sep
6
Memorial service
10:30a.m.
St. Joseph’s Catholic Church
6600 Highland Dr., Vancouver, WA
MAKE A DONATION
Please consider a donation as requested by the family.
MEMORIES & CONDOLENCES
8 Entries
I was sorry to hear about Dr. Proano.
I could not get to the service but want to sent condolences from Janelle Benton, Leanne Stermer and Curt Bailiff
Jeanine Bailiff
September 10, 2017
Recordada Beatriz: Mi mas sentidas condolencias a ti, los chicos y Ligia.
Leonor Lewis
Leonor Lewis
September 8, 2017
Dr. Proano gave us much needed medical with my son without charge to our family at a time when we needed help desperately. He cared. He always cared. God bless him and his family...Pamela Allison.
Pamela Robinson
September 6, 2017 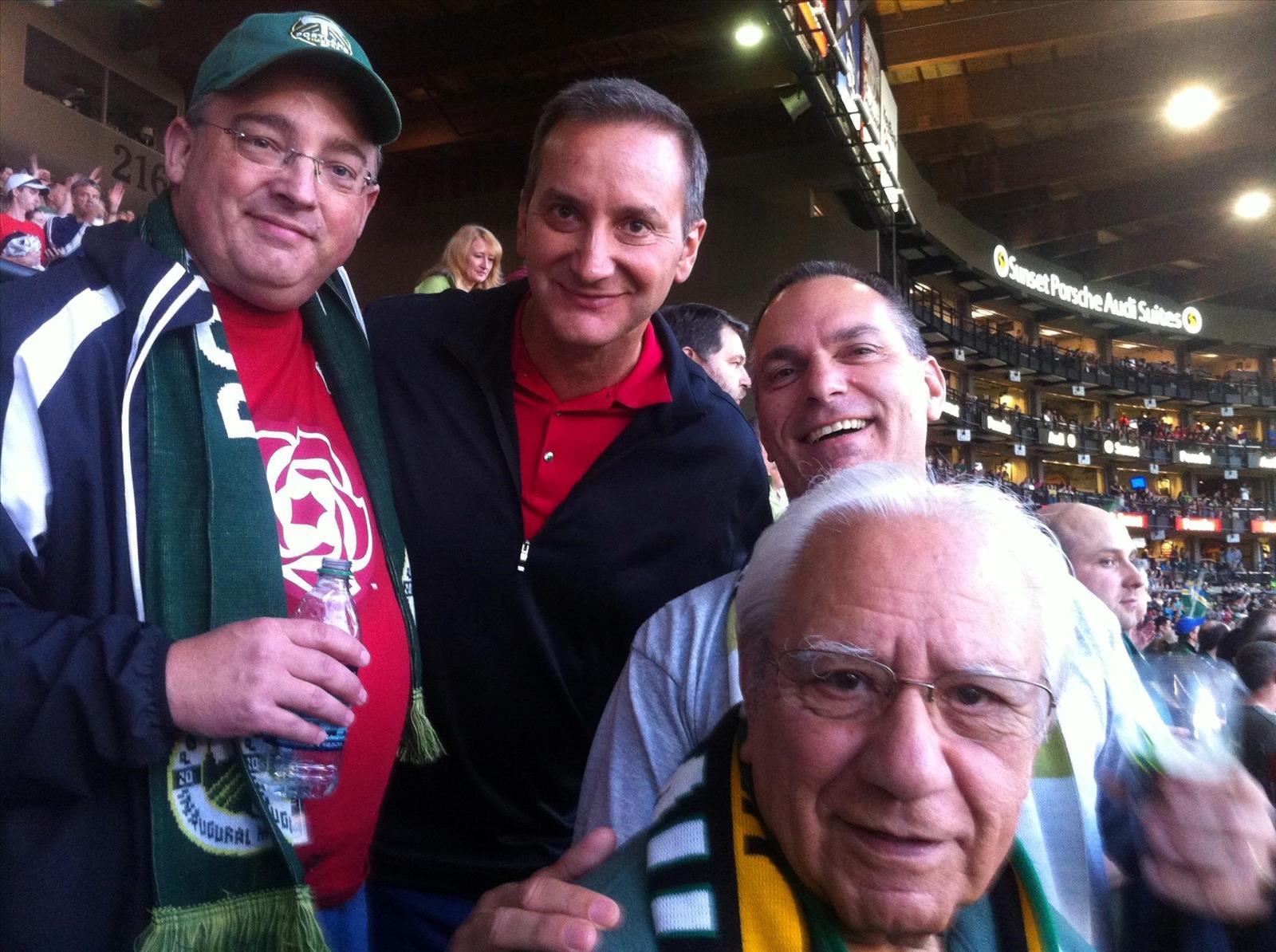 God Bless Doc and his loved ones! Inspiring, joyful, kind, positive, passionate! "Give it to the speedy winger!" Held by us in such High Regard!
AJ Gomez
September 2, 2017
My sympathy to Bea and the Proano children.

I was honored to have visited Dr. P. and Bea in the past year after working for him and knowing the family in the 1970s.

Indeed, he brought many firsts to his community - in compassionate medical care (few know the long hours he put in) and in youth development programs.

His dedication to his family was obvious and unwavering.

Being his office manager and working with the Columbia View Hospital staff was one of my best jobs. I learned so much from this delightful Renaissance man.

Peace,
Deborah Maria
Deborah Maria
September 1, 2017
Thanks for these kind condolences and expressions of gratitude my father's life!
Here is a link to participate or contribute to the "Walk to End Alzheimer's" in Portland, OR Sept 10th. You can enter "in memory of Dr. Augusto Proano" http://act.alz.org/site/TR?pg=personal&px=5999665&fr_id=10055
Fernando Proano
September 1, 2017
The psychiatric profession has lost an incredible physician. I had the joy of working with Gus for many years . He will be missed!
Shelley Geil
August 31, 2017
Our thoughts, prayers and condolences go out to the Proano family. 'Doc' Proano was a soccer pioneer, a dedicated family man and a pillar of the community. He will be greatly missed but his legacy will be a family, a sport, friends and a community whom he served with great dedication, passion and love.