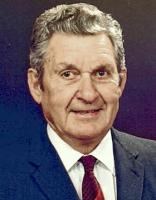 Born at home on a farm the first and only son of Albert S. and Charlotte Benge. He had four older sisters and three younger. He attended elementary school in Oakdale, LA and high school in New Orleans, LA. As a part of F. D. Roosevelts New Deal, Albert moved to Washington to serve in the CCC's. He finished his high school requirements at Clark College in Vancouver. He was a true lifelong learner. Surviving the horrors of the Great Depression, he was eager to relocate to the rugged PNW. Envisioning a great adventure, he moved to the northwest with the Civil Conservation Corp and worked as a cook as well as a boxing and baseball manager. Later he was a logger, electrician, plumber and worked in real estate. Next, he became the janitor, maintenance supervisor and bus driver for the Yacolt School District and then the Battle Ground School District.
He and his wife Alice purchased and operated the Benge Grocery Store until they purchased the Yacolt Shopping Center in 1974. Albert was elected mayor of Yacolt in the 1950s; he was instrumental in introducing new infrastructure and improvements to the community, including a septic system. Ever a resourceful tinkerer, he likely installed the first shower in town in the boiler room at the school. He was also the president of the chamber of commerce, scout master and served on the scout committee, baseball coach and belonged to the Grange.
Albert met his beloved champion, Alice Sudan, at a boxing match and they married on Valentine's Day 1940. They were married for 73 years. He was a member of St. Joseph the Workman Catholic Church from the time of his marriage until his death and also a member of the Knights of Columbus.
His favorite hobby was work. In his older age he enjoyed reading, keeping up on current events, family holidays, gardening and planning out his next project. He loved working with the hundreds of children he met at the school and was a positive influence in many of their lives. He was an avid supporter of all his grandchildren and great-grandchildren. They were a great blessing to him and he to them.
He is survived by his children, Albert L. (Skip) and Pattie Benge of Yacolt, WA; Charlotte Jenkins of Vancouver, WA; Charlene and William "Bill" Dronen of Cashmere and Cydney Hawkins of Alexandria, VA. He has 12 grandchildren, 14 great-grandchildren, many nieces and nephews and extended family.
He was preceded in death by his wife of 73 years, Alice; son, Michael; great-grandchildren, Emma and Campbell Dronen; and sisters, Reba, Ruby, Missy, Hazel, Lois, Maggie and Ceuba.
Our beloved father, father-in-law, grandfather,
grandfather-in-law, great-grandfather, great-pops, uncle,
friend and teacher: As you enter into the loving arms of our heavenly Father we hope that your spirit of courage, curiosity, integrity, loyalty, humility and faith survives in us to pass on your legacy and impact our world in the most positive way.
Funeral services will be held at Sacred Heart Catholic Church on Friday, January 12 with the Rosary at 10:30a.m. and Mass of Christian Burial at 11a.m. Interment will be at Dublin Cemetery in Battle Ground with a luncheon to follow at the church.
Please sign his guest book at: www.columbian.com/obits. 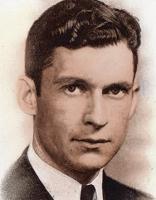 To plant trees in memory, please visit our Sympathy Store.
Published by The Columbian on Jan. 7, 2018.
MEMORIAL EVENTS
No memorial events are currently scheduled.
To offer your sympathy during this difficult time, you can now have memorial trees planted in a National Forest in memory of your loved one.
MAKE A DONATION
MEMORIES & CONDOLENCES
8 Entries
Hi Skip, Sorry for your loss of Dad, It was great that you got to enjoy him for many years.
Ron Phipps Bryan, Ohio (HMM-262)
February 1, 2018 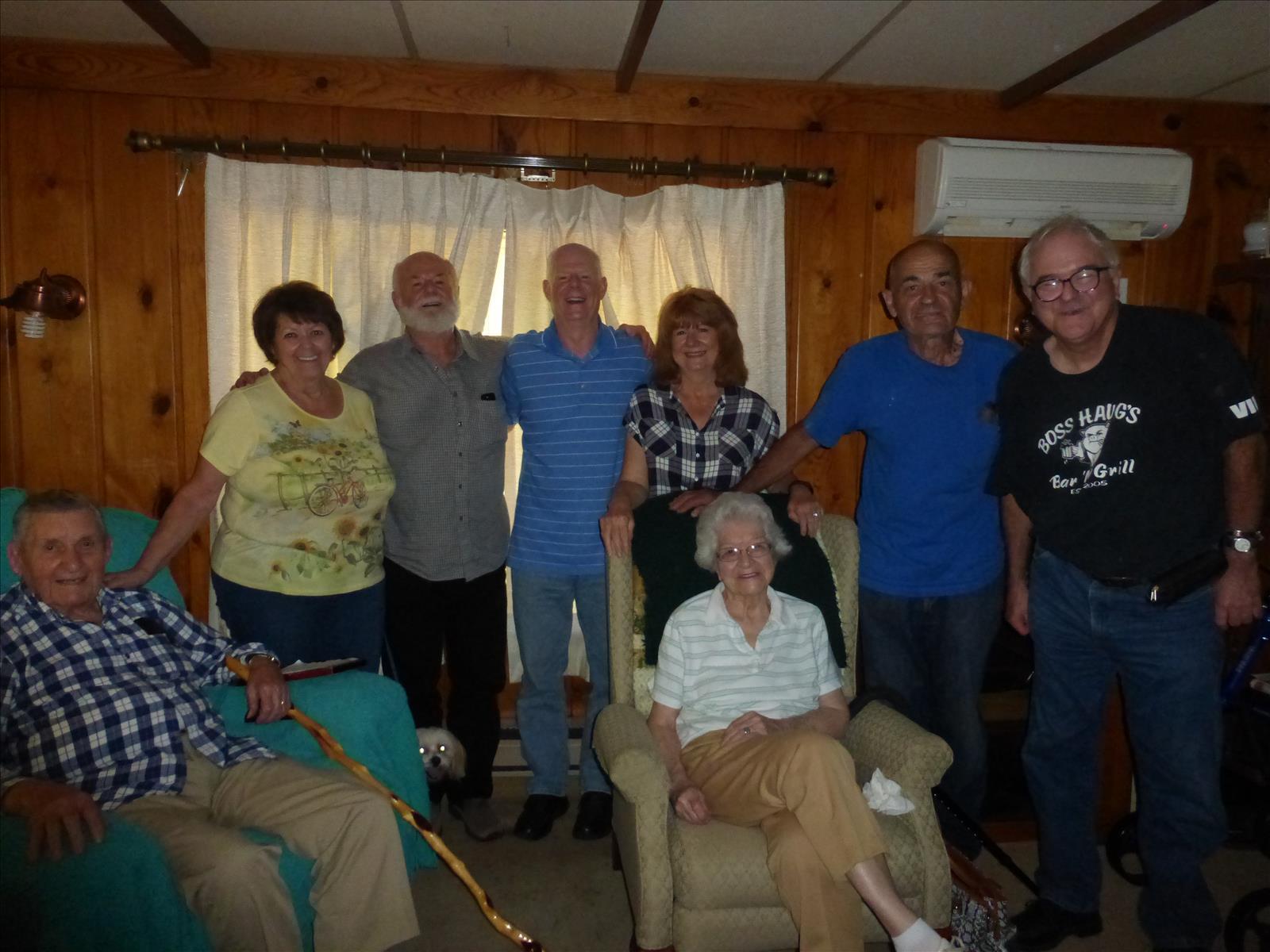